Leave your stressful work behind and enjoy happy time with us!

Contrary to popular belief, a good manicure isn't just about the artwork alone. Yes, rhinestones, foils, and matte lacquer take your paint job above and beyond, but it is the nail shape that really makes a manicure stand out. If you long for fabulously glamorous nails, but want to avoid the edgy danger of stiletto nails, coffin nails are the ones for you. Even though the name is a bit on the creepy side, coffin nails are quite elegant and stylish, especially if you like really long nails. A professional nail technician will know how to bring you the best nail salon experience with the coffin nail trend. 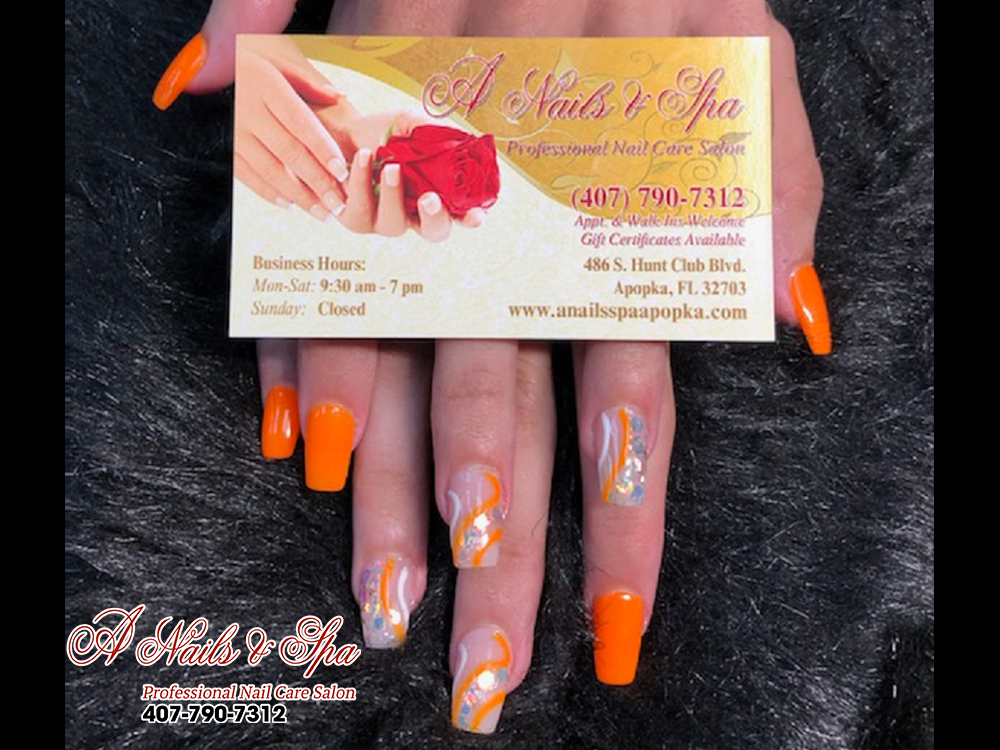 What Are Coffin Nails?

Why Are Coffin Nails So Attractive?

Here are some reasons to love coffin shaped nails: 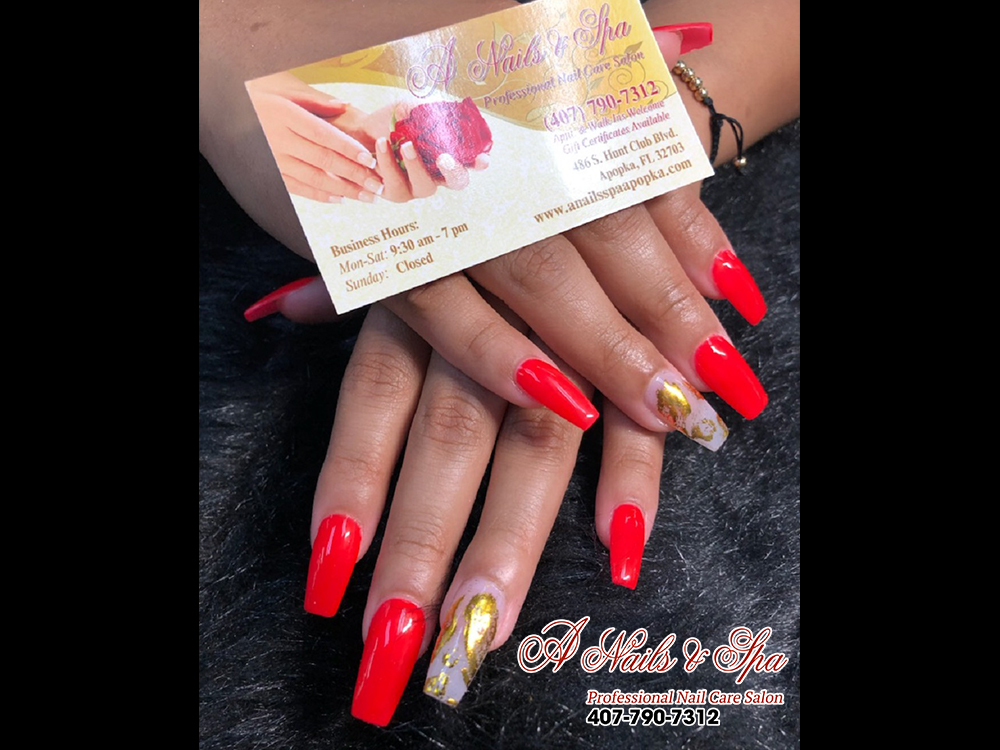 Who Should Choose Coffin Shaped Nails?

Everyone can go for this trendy nail shape. Especially, if you are the girl who cannot grow out her nails and wants really long, cool nails, our team would suggest you coffin nails as the way to go. They can be any length, but most people prefer longer nails as that is the trend, but don’t hesitate to get them a little shorter as this is still very stylish. What else? Coffin shaped nails are perfect for the active woman who wants long nails, as they are stronger and hold up better than stiletto shaped nails which tend to break easily.

How Did Coffin Nails Gain Popularity?

Coffin nail shape is seriously popular amongst stylish ladies. You couldn’t avoid coffin nails on the catwalk fashion shows, and countless celebrities have been rocking this look. Kylie Jenner hasn't worn any other nail shape than coffin shape in about six years. Thanks to her obsession with the long, squared coffin nail, this design is Instagram's favorite nail trend. 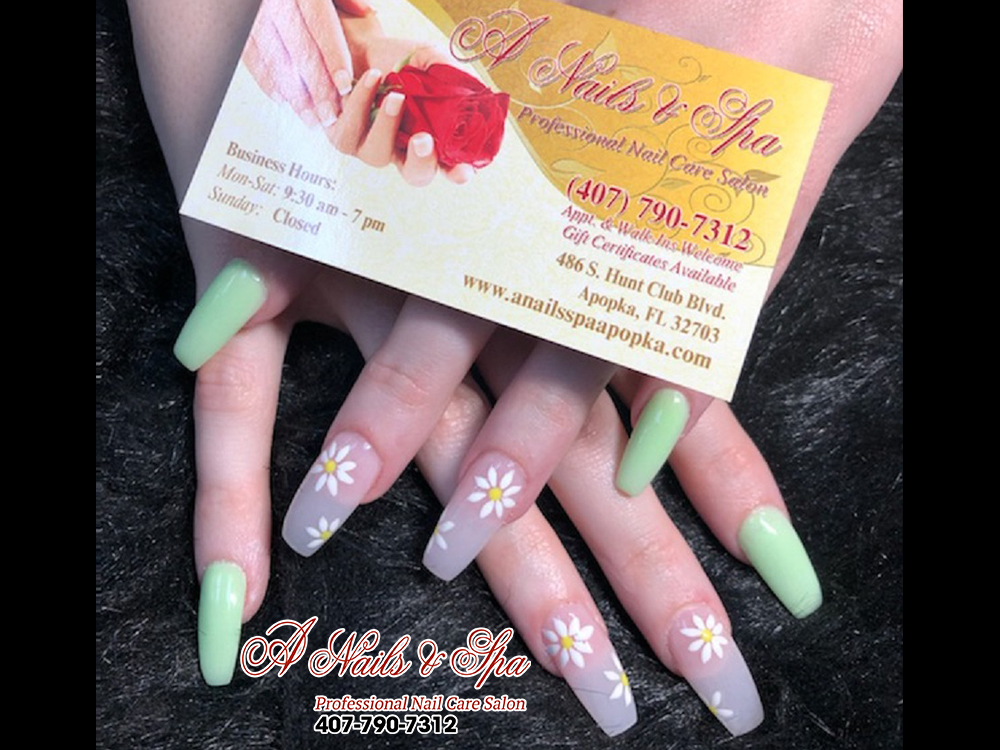 Spring nails by A Nails Spa near me in Apopka Florida

How To Make Your New Nail Designs Last Longer?

The most popular nail shapes |...

How To Make Your New Nail Designs...

THE BIGGEST NAIL TREND THESE DAYS:...

Our implements are medically sterilized and disinfected after each use. Buffers and files are used only once then discarded. All pedicure procedures are done with liner protection. And above all, staffs are trained to follow a proper sanitization protocol that puts clients hygiene as the number one priority.